The Spirituals Are National Treasure! 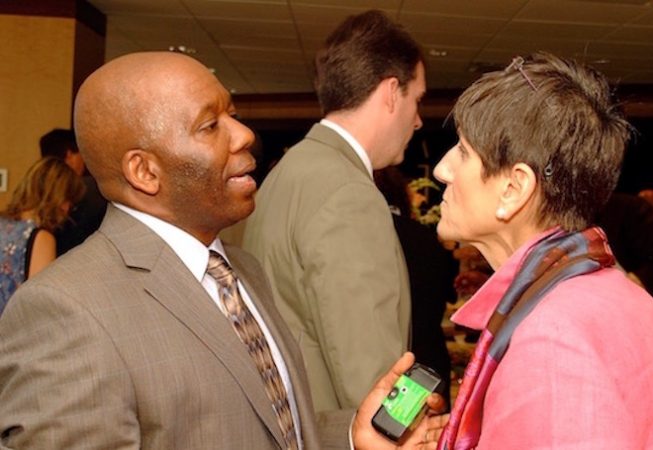 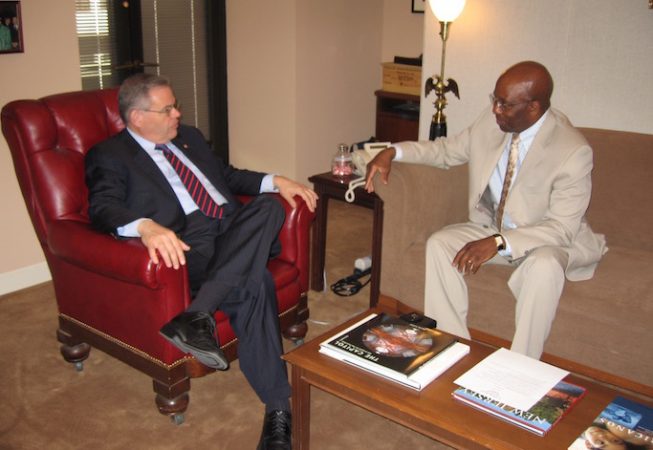 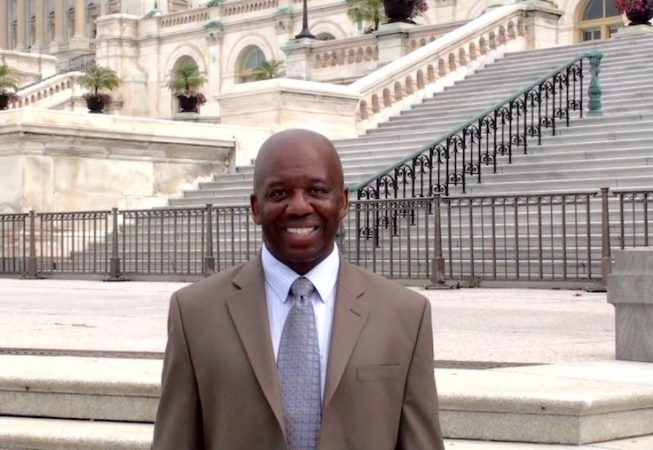 In 2006, Calvin Earl became the Honorary Spokesperson for Twin Resolutions he presented to the US Congress to recognize the African American Spiritual as a National Treasure and honor the slaves for their gifts to our nation with our deepest gratitude and respect.

“And in much the same spirit of the Fisk Jubilee Singers, I want to say thank you to a good friend, a musicologist himself, for bringing to my attention the need for the Congress to honor this vital piece of our National Heritage, Calvin Earl. Calvin has dedicated himself to preserving and sharing spirituals with a new generation of Americans. Traveling the country, he builds on the traditional words and melodies to illuminate the history and complexity of this unique art form. It was from Calvin that I learned about this remarkable tradition…”

“Mr. President, I rise today to submit a resolution honoring the African American Spiritual as a national treasure…. I am very proud to sponsor this resolution and grateful to the individuals who helped make this landmark occasion possible. In particular, I would like to thank Calvin Earl, a New Jersey native, who is a noted performer and educator on African American spirituals for his vision and dedication in helping make this resolution a reality.”— Senator Robert Menendez